Do we offer Mastodon instances?

In the last weeks, we have received a significant number of requests for managed Mastodon instances from various organizations, collectives, and small teams. It is our understanding that this is the direct outcome of the initial interest of a tech bro in purchasing a majority stake on Twitter, one of the biggest social networks of the last decade in terms of the user base. Before answering the question raised in the title of the blog post let’s explain why Mastodon matters for all of us.

The Internet started and still is the global system of interconnected computer networks that uses the Internet protocol suite (TCP/IP) to communicate between networks and devices (source). It is a network of networks that consists of private, public, academic, business, and government networks of local to global scope, linked by a broad array of electronic, wireless, and optical networking technologies. It carries a vast range of information resources and services, such as the inter-linked hypertext docs and apps of the World Wide Web, e-mail, telephony, and file sharing. It was not surprise that in November 2006, the Internet was included on USA Today’s list of New Seven Wonders. The Internet (in theory) has no single centralized governance in either technological implementation or policies for access and usage; each constituent network sets its own policies. The overreaching definitions of the two principal name spaces in the Internet, the Internet Protocol address (IP address) space and the Domain Name System (DNS), are directed by a maintainer organization, the Internet Corporation for Assigned Names and Numbers (ICANN). This might create potential issues for interenet freedom, but this is not the focus of ythis blog post.
There are of course entities that are focused more on their stock price and they achieve this by centralizing the core of the internet: social media companies that control user-generated content. After the development of social networks like YouTube, Twitter, Myspace (earlier), Facebook and TikTok to name a few a large part of interactions and social networks started to be established mainly on these platforms. With a large pool of internet users, these platforms also got a lot of power by creating algorithms that decide what content each user is exposed to. With great power comes… more desire for financial gains and less responsibility towards us, the people that generate the much-needed content for these platforms. With so much greed for unlimited power on who gets exposed to what it was a matter of time before we learned about all the wrong steps, these tech oligopolies had taken. The initial idea of democratizing access to knowledge to everyone around the world, giving us the netizens more freedom to communicate ideas easier than ever before in human history, was and unfortunately is still is a thing of the past.

People (of the floss community) got the power

With such a grim reality one might think that we have lost the fight for a decentralized network that allows us to share ideas without interference and censorship, but when it comes to the collective power of all the amazing contributors to various open-source projects, never say never. With concerns about the evil practices of big tech-bros and corporations growing even more, the idea of a social network with similar features to Twitter was born. The name of the platform: Mastodon.

Mastodon is free and open-source software for running self-hosted social networking services. It has microblogging features similar to the Twitter service, which are offered by a large number of independently run nodes, known as instances, each with its own code of conduct, terms of service, privacy policy, privacy options, and moderation policies. Each user is a member of a specific Mastodon instance (also called a server), which can interoperate as a federated social network, allowing users on different instances to interact with each other. This is intended to give users the flexibility to select a node whose policies they prefer, but keep access to a larger social network. Mastodon is also part of the Fediverse ensemble of server platforms, which use shared protocols allowing users to also interact with users on other compatible platforms, such as PeerTube and Friendica. Mastodon is crowdfunded and does not contain ads. You can read mmore about it here joinmastodon.org.

Should we offer Mastodon deployments?

Our team has had intense internal discussions about providing managed Mastodon instances. It is in our DNA to make the migration from centralized internet structures such as the big tech oligopolies to decentralized open-source ones as easy as possible. Our first thought was to start our work on the technical side of the deployment, configure backups, set up server monitoring, and work with our tech support team to answer any questions that our Mastodon Subscribers might have. At the same time, we researched to get legal advice on the implications that the deployment of a Mastodon instance might have in terms of respecting the privacy of our subscribers and Mastodon users. Should we deploy only private instances? What changes should be done to our Terms of Service? We can say that now we are almost ready in terms of providing a managed Mastdodon Instance. Though, yet some answers remain unknown in terms of the implications of running a public Mastodon isntances. We will advise our Subscribes who will be intrested in running such instances to especially evaluate thier resources to moderate such instances.

When are you planning to provide Mastodon instances?

As of today, we can confirm that at a techncal level we are almost ready to privide managed Mastdodon instances. Though, yet some answers remain unknown in terms of the implications of running a public instance and we have decided to keep this on hold. After discussions with our legal advisor, we decided to work right away on reflecting all the required elements in our Terms of Service, briefing our technical support team, and working on a fair and value-for-money pricing that would cover all the work from our team, but also would be reasonable for small teams that are on a budget. This is quite some work for a small-by-design team like ours, but we will do our best to have everything ready by Q1 2023. So, visit our blog post page and/or follow us on Mastodon to get the news about the availability of the service first hand.

If you and your team are interested in getting informed about the launch date of our offering register below to get our newsletter. 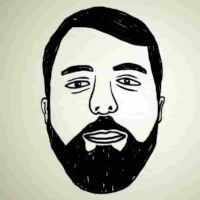 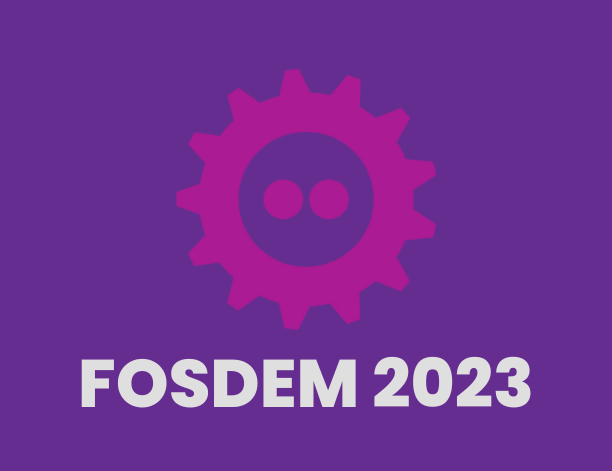 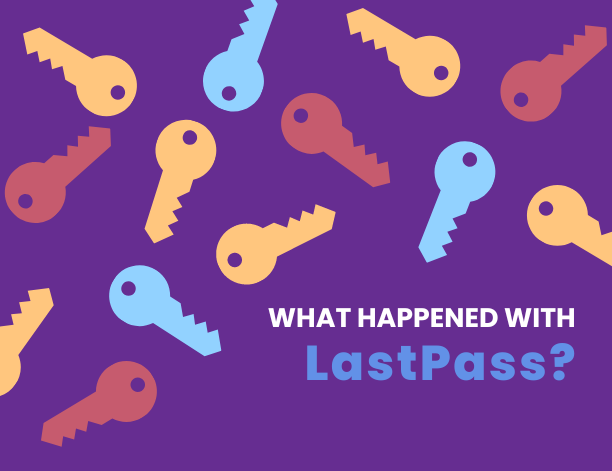